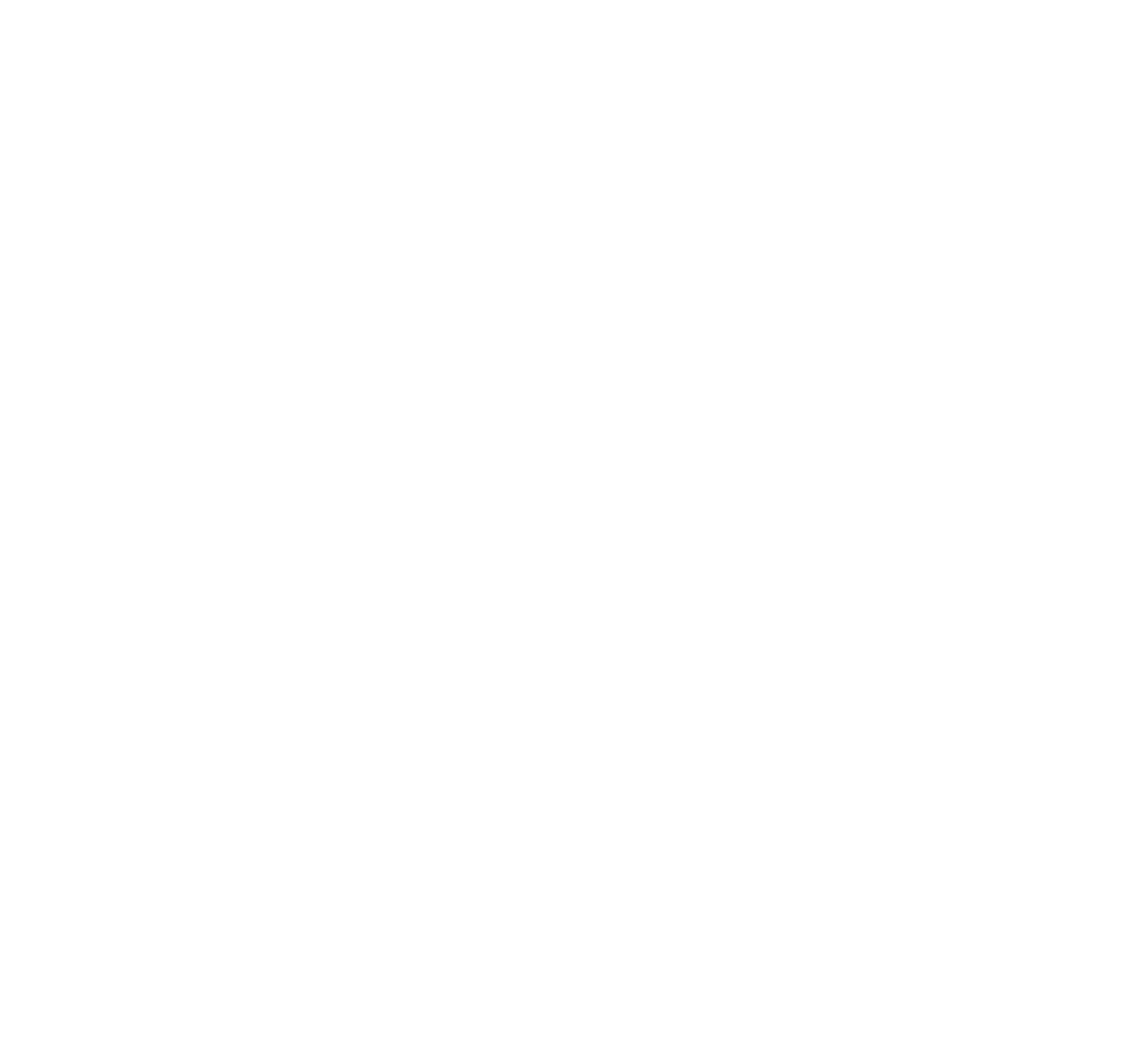 Five years in the making, Kristin Hersh's new solo effort 'Wyatt at the Coyote Palace' was released on vinyl via Athens-based HHBTM Records and as a double CD/book combination by Omnibus Press in the UK. Most recognized as the frontwoman for the influential art-punk band Throwing Muses, which she founded when she was 14, she also fronts the power trio 50FOOTWAVE, who released their latest 'Bath White' EP in summer of 2016. Both albums received accolades.

Preceded by singles 'Soma Gone Slapstick' and 'Bright' and thrilling fans on both sides of the Atlantic with tours of the USA, UK and Ireland, 'Wyatt at the Coyote Palace' is the third release in the ground-breaking book-CD format that Hersh began with her previous solo album "Crooked" and Throwing Muses' 2013 release "Purgatory/Paradise". As part of her surprisingly successful career as an author, she has published the critically acclaimed "Paradoxical Undressing" in the UK (released as "Rat Girl" in the USA), the children's book "Toby Snax", and "Don't Suck, Don't Die," a highly acclaimed personal account of her long friendship with the late Vic Chesnutt.

'Wyatt at the Coyote Palace' is an immersive experience through the use of photographs, illustrations, a collection of true stories, and songs of love and loss, reflecting Hersh's humor with the pains and travails of a life spent in continual motion. Defined by potent guitars, addictive melodies and poignant lyrics, this release is a serious sign of strength and depth.

This is truly a solo album with Hersh not only writing and singing these songs, but also playing all instruments (including guitar, cello, horns, upright bass and piano and several instruments she built herself). She also incorporates found sounds into these recordings.

"The stories are all true. They happened over the last few decades. The songs were written in the last five years. They're true, too, in a much more oblique way," explains Hersh. "But it's always felt to me that songs were pushing my life around so they could be born: I live the stories and then the song lives. Very much like children. A baby isn't born because you got pregnant, you got pregnant because a baby was going to be born."

The songs, which were written during a turbulent period in her life, were recorded at her favorite studio in Portsmouth, RI with engineer Steve Rizzo. The prose was inspired by her son Wyatt and his fascination with an abandoned apartment building inhabited by coyotes, often visiting and even filming these creatures during the album's recording. Yet suddenly his intense fascination came to an end. Hersh comments, "I had so loved his love of the place".